Main / News / Booster compressor station No. 2 and the "Tegirmon-Somontepa" gas pipeline have been put into operation at the Dengizkul field in Kashkadarya 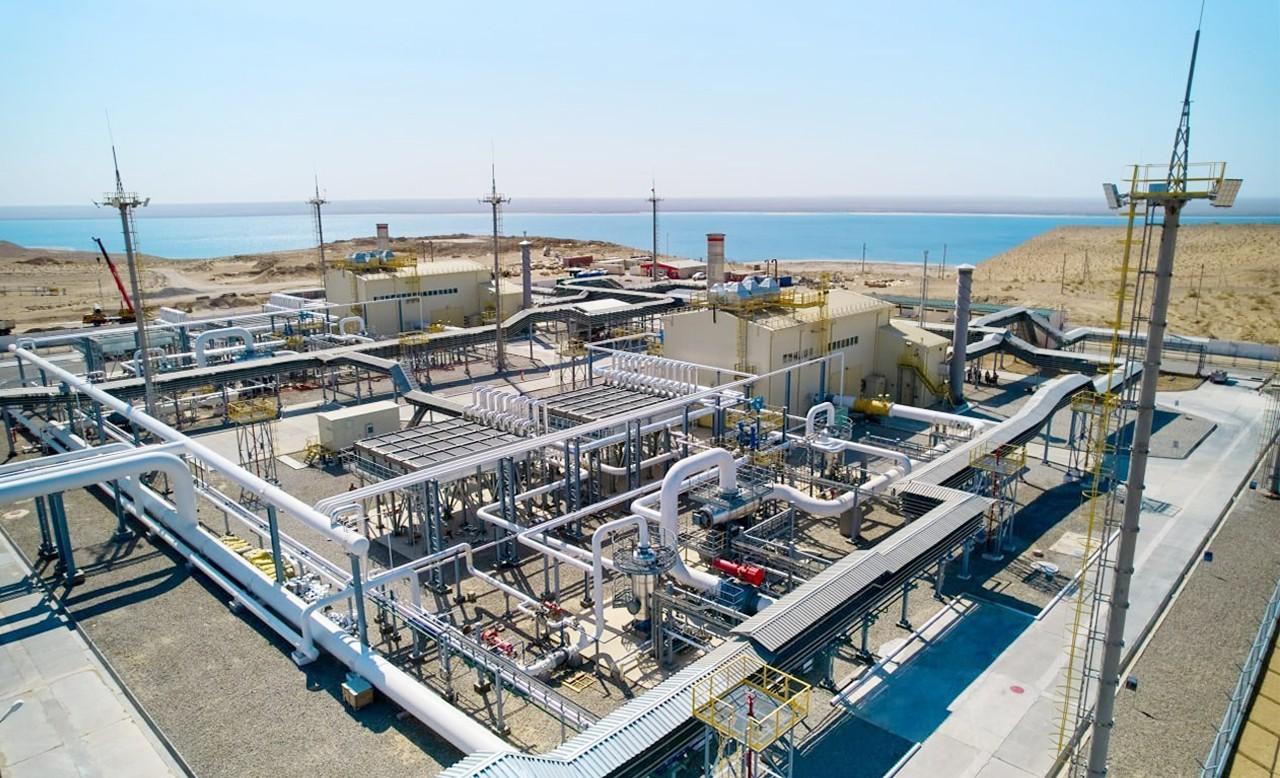 Booster compressor station No. 2 and the "Tegirmon-Somontepa" gas pipeline have been put into operation at the Dengizkul field in Kashkadarya

On November 12 of this year, a solemn ceremony of commissioning the second booster compressor station at the Dengizkul field and the Tegirmon-Somontepa gas pipeline belonging to the Mubarak Oil and Gas Production Department took place.

Mehriddin Abdullayev, Chairman of the Management Board of Uzbekneftegaz JSC, said that the uninterrupted supply of natural gas to the population and sectors of the economy of our country, especially in the autumn-winter season, is a priority, and stressed that these commissioned facilities will serve the above purposes.

The share of the Mubarek management in the natural gas produced by Uzbekneftegaz JSC is almost 45 percent. In 2022 it is expected to produce 15.0 billion cubic meters of natural gas from fields of the management.

Special attention was paid to the implementation of geological exploration in the region, and in 2017-2021 a total of 6 hydrocarbon fields were discovered ("Chordarbaza", "Dultatepa", "Kuyi Pamuk", "Yangi Olot", "Ijobot", "Razzokbobo") and reserves of 74.6 billion cubic meters of natural gas and 3.1 million tons of liquid were increased hydrocarbons.

As a result of the work carried out in January-October this year, 2 new fields were discovered ("Kuyi Pomuk", "Yangi Olot") and natural gas reserves in the amount of 6.2 billion cubic meters and 356 thousand tons of liquid hydrocarbons were increased. It is expected that by the end of the year this figure will reach 12.0 billion cubic meters.

More than 40 workers and employees who showed dedication in the construction of the above-mentioned facilities, including in the production of technological equipment, were awarded letters of thanks from the company's management and memorable gifts.

For reference. The "Dengizkul" field is one of the largest fields discovered in 1981 in the Bukhara—Khiva region, with an initial reserve of 160 billion cubic meters of natural gas. A complex gas treatment plant was put into operation here, and then, taking into account the sharp drop in reservoir pressure, the first booster compressor station was built and put into operation in 2009. In order to maximize the extraction of reserves from the field in the amount of 37 billion cubic meters of gas and 1.3 million cubic meters. tons of condensate, it was decided to build a second booster compressor station. 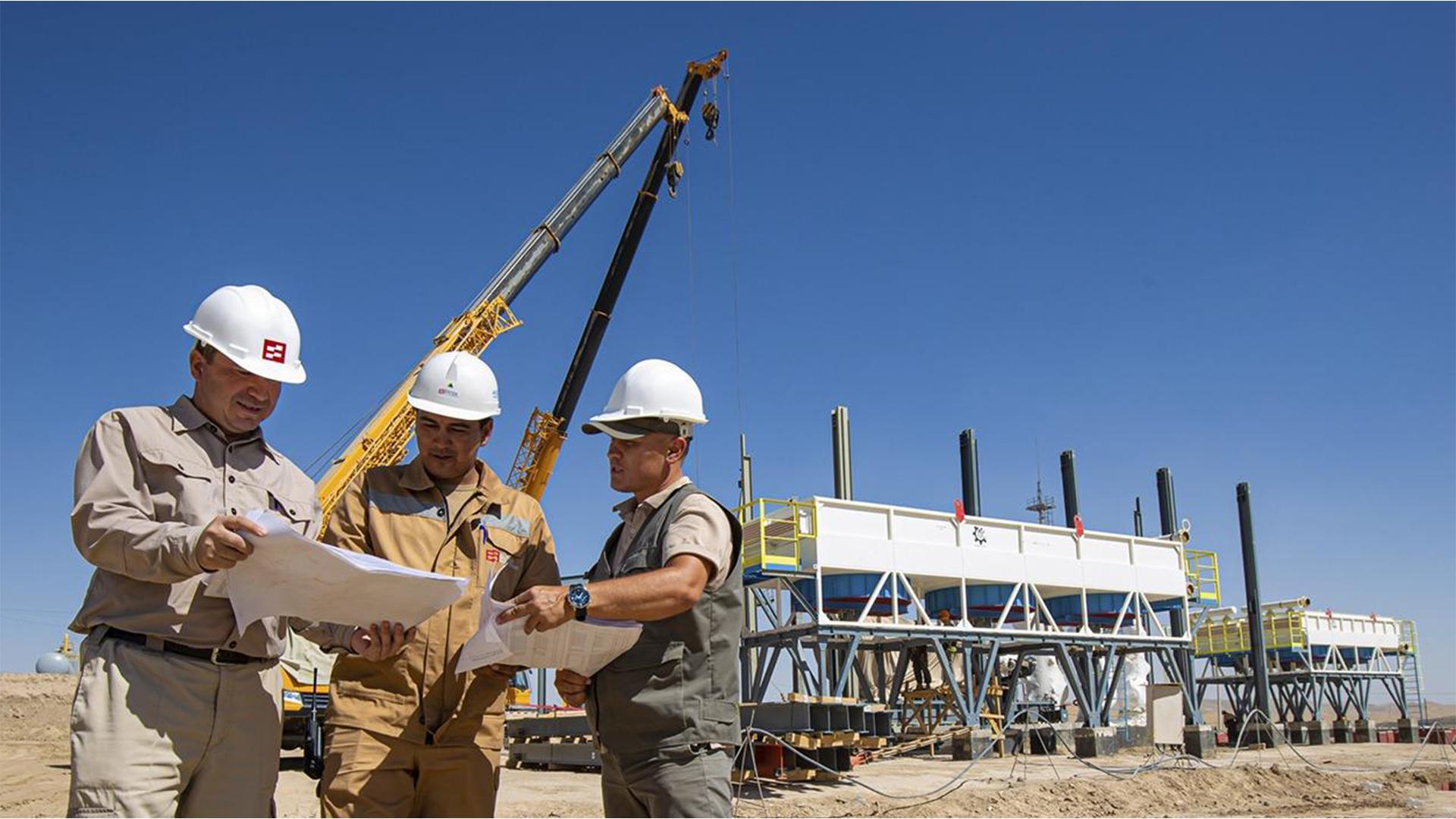 The South Tandyrcha field is buzzing with activity 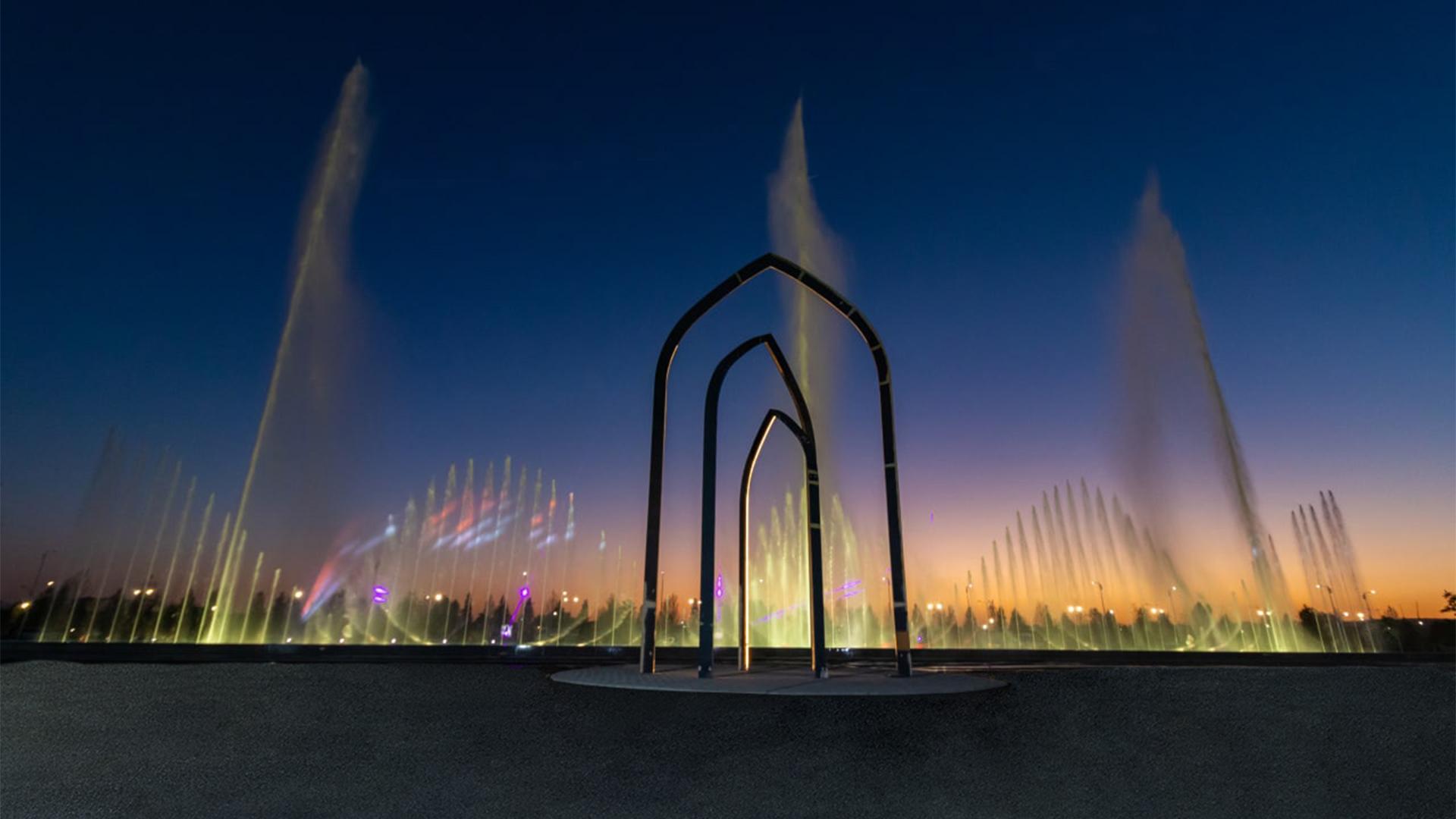 Symphony of water and light 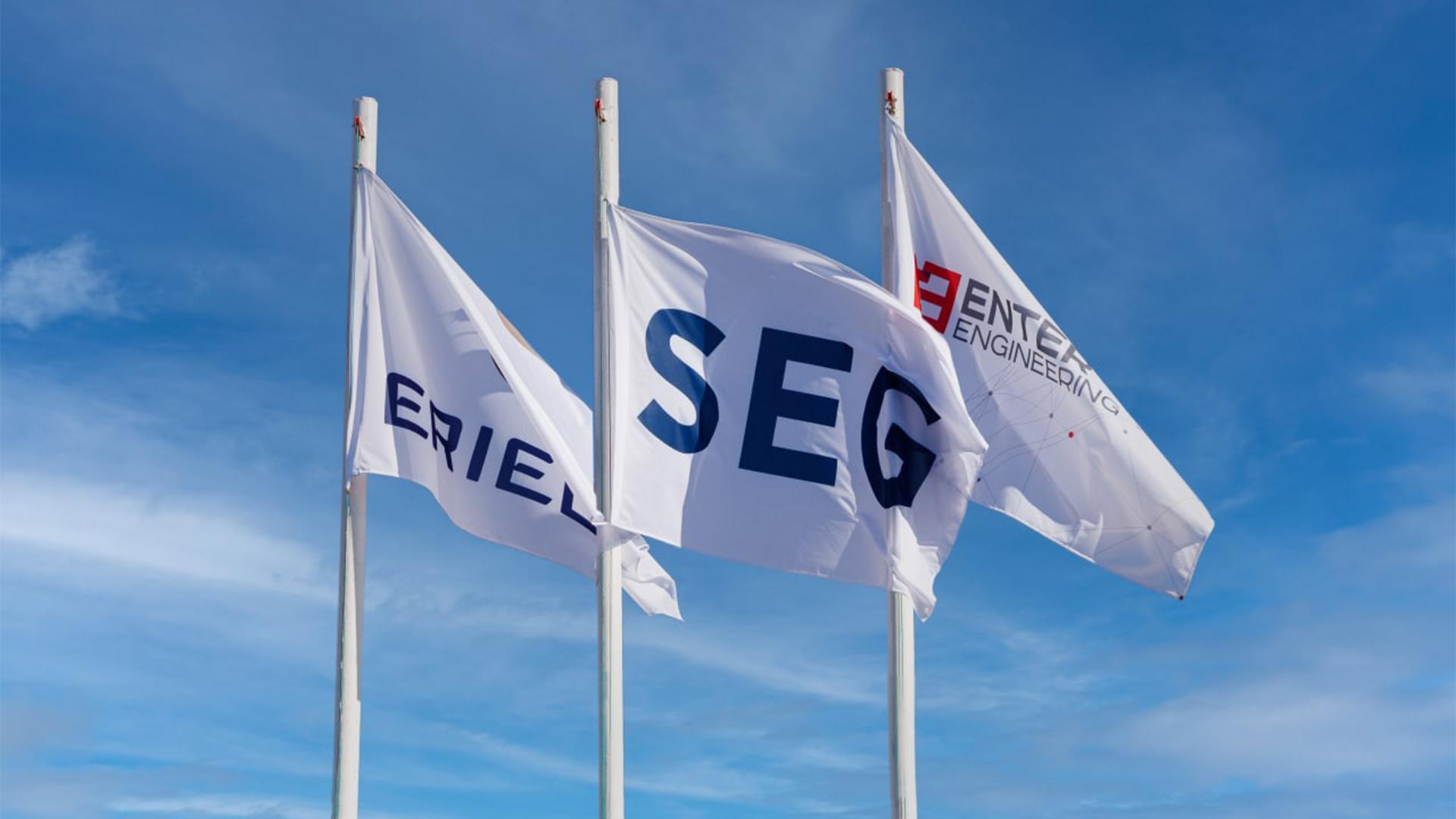 Opening of a base camp at the North Shurtan field 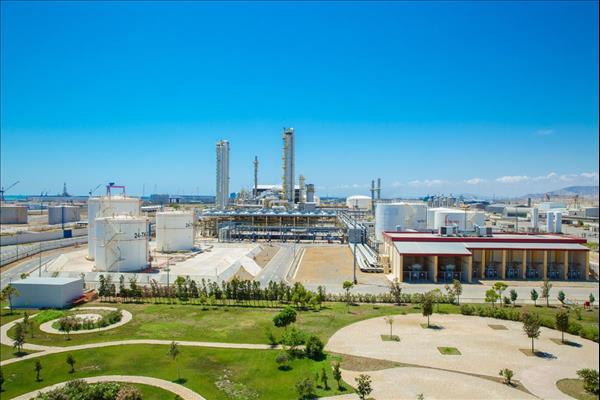 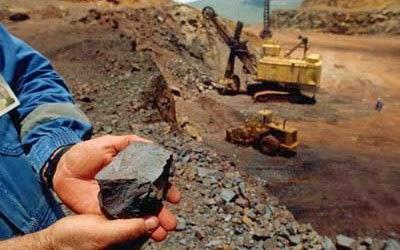